The ideal location was Euston / Kings Cross because of transport connections and the area was endorsed by the University of Arts relocating all of their London buildings in to a single campus just behind Kings Cross Station.

With the commercial market improving opportunities were quickly being snapped up, as landlords had a preference to let to a conventional office user, rather than a prestigious Russell Group University as more often than not, a change of use to D1 education was required.

A building undergoing refurbishment in Finsbury Square was identified and after several months of negotiations, terms were formally agreed. Planning permission was applied for and obtained, but because of delays in the programme, UOL withdrew from the deal as they could not meet their deadline of opening the campus for the September term.

Coincidentally, another office building in Finsbury Square that was already completed, offered the right opportunity only for planning permission to be rejected. So it was back to the drawing board, but as their proposed opening target had already passed for a 2013 opening, and 33 Finsbury Square was now nearing completion, it made sense to recommence negotiations. Revised terms were agreed, a planning permission was already in place, and a deal was finally done in the following January, providing just enough time for the extensive fit out required prior to a September opening.

This was an extremely challenging requirement in so many respects and we wish UOL a very successful future in London. 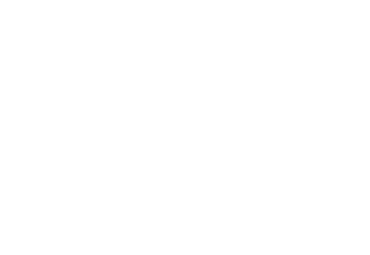